Tiga has already chosen the best games of this year! If you want to learn more about the way the best RPG, serious and puzzle games are chosen by Tiga as well as the winners of this year, you will find all of the information in this article.

Arcade games should be challenging and exciting! These are the features the judges of Tiga were also looking for in the games in order to choose the best game of this genre. Certainly, creativity and innovation also count, while the visual design, the quality of sound effects and the development of game mechanics were considered as well.

The game shortlist and winner this year

Of course, the best role-playing game according to Tiga is the most innovative, creative and absolutely exciting for playing. Technical characteristics also matter, so the visual design, sound effects and the game design itself is checked by the judges.

Which games were on the list this year and who is the winner?

All in all, there were six games under this category on the shortlist of Tiga this year. The games were Variable State: Last Stop, 9th Impact: Big Brother The Game, Team 17 (publisher) Heliocentric Studios (developer): Rogue Heroes, Lockwood Publishing: Avakin Life, Square Enix: NieR Replicant ver.1.22474487139… and Imperia Online JSC: Crush Them All.

The best role-playing game according to Tiga is Variable State: Last Stop.

Puzzle games were assessed by Tiga in the same way as RPGs. When it comes to the game itself, the most important features are innovation, creativity and the way a game engages its players. Certainly, the quality of sounds, graphics and game mechanics are also crucial.

The shortlist of game this year and the winner

There were seven games on the shortlist this year. They were WRP Studios: Lost Twins, Kwalee: TENS!, Team17 (publisher), NEXT Studios (developer): Crown Trick, Lykke Studios: Lumen, Snap Finger Click: Family Feud, Madowl Games: QB Planets and Out of the Blue Games: Call of the Sea. The latter one was chosen by Tiga as the winner of the reward.

The best game under the category of educational, simulation and serious games

At the same time, it is crucial for the best game under the category to have excellent graphics, sound and visual design. Of course, the game should be engaging, innovative and be featured with high creativity.

Which games were assessed this year and who is the winner?

The best game chosen by the judges of Tiga this year is BBC Bitesize/Mobile Pie: BBC Bitesize History Detectives. 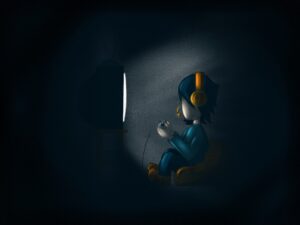 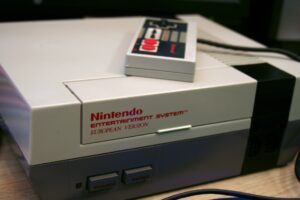 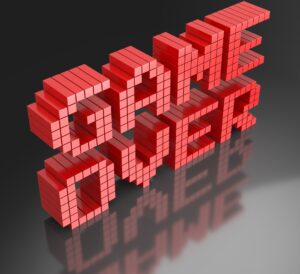 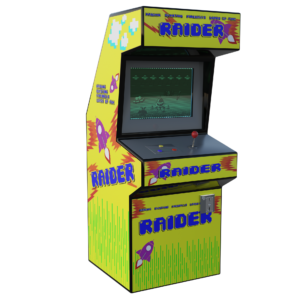 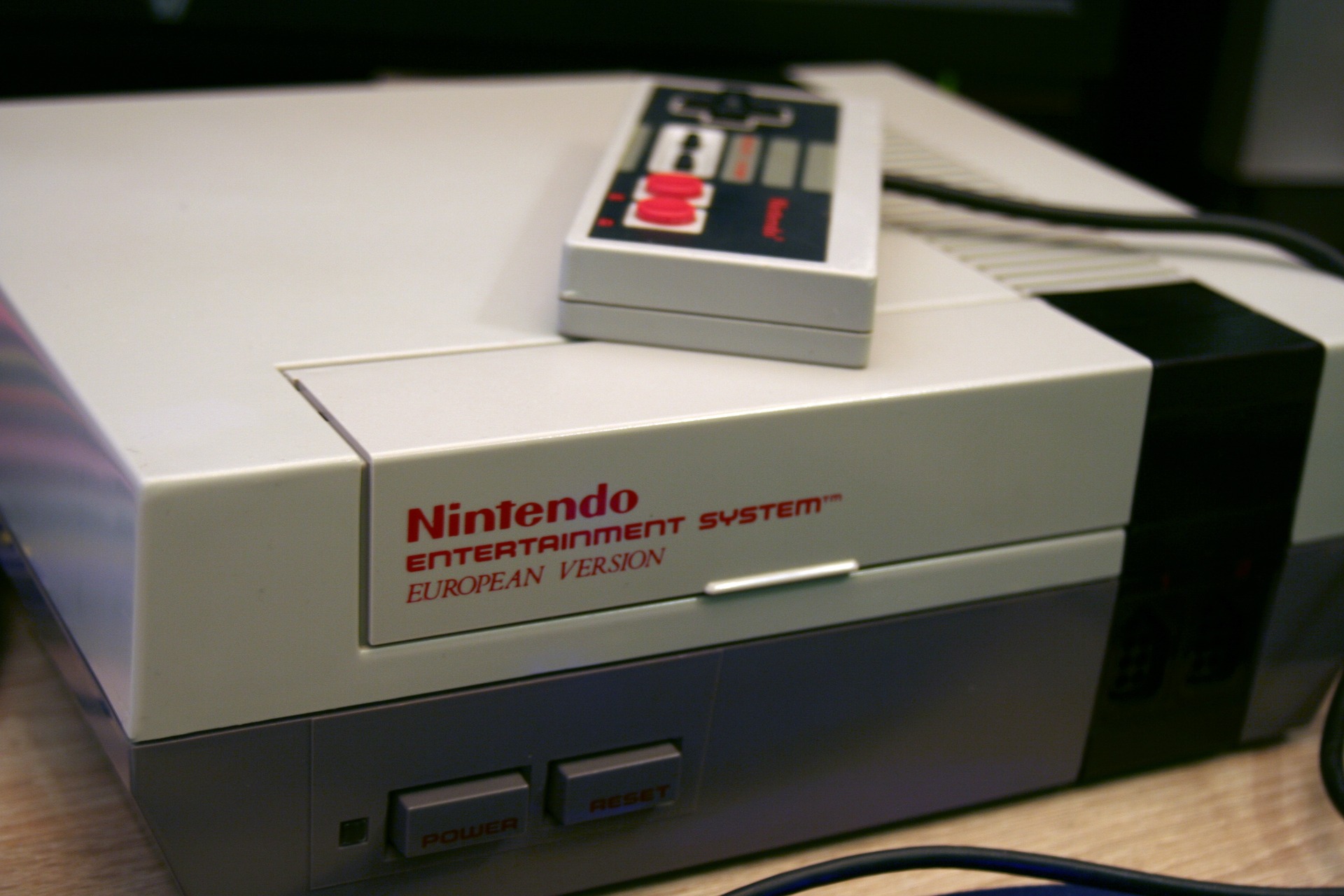